Florida’s Baker Act: How Does It Work?

Florida’s Baker Act allows families to seek a psychiatric evaluation for a loved one with a severe psychiatric condition. If you are involuntarily committed, or “Baker Acted,” this could result in a psychiatric hold in a hospital for up to 72 hours. 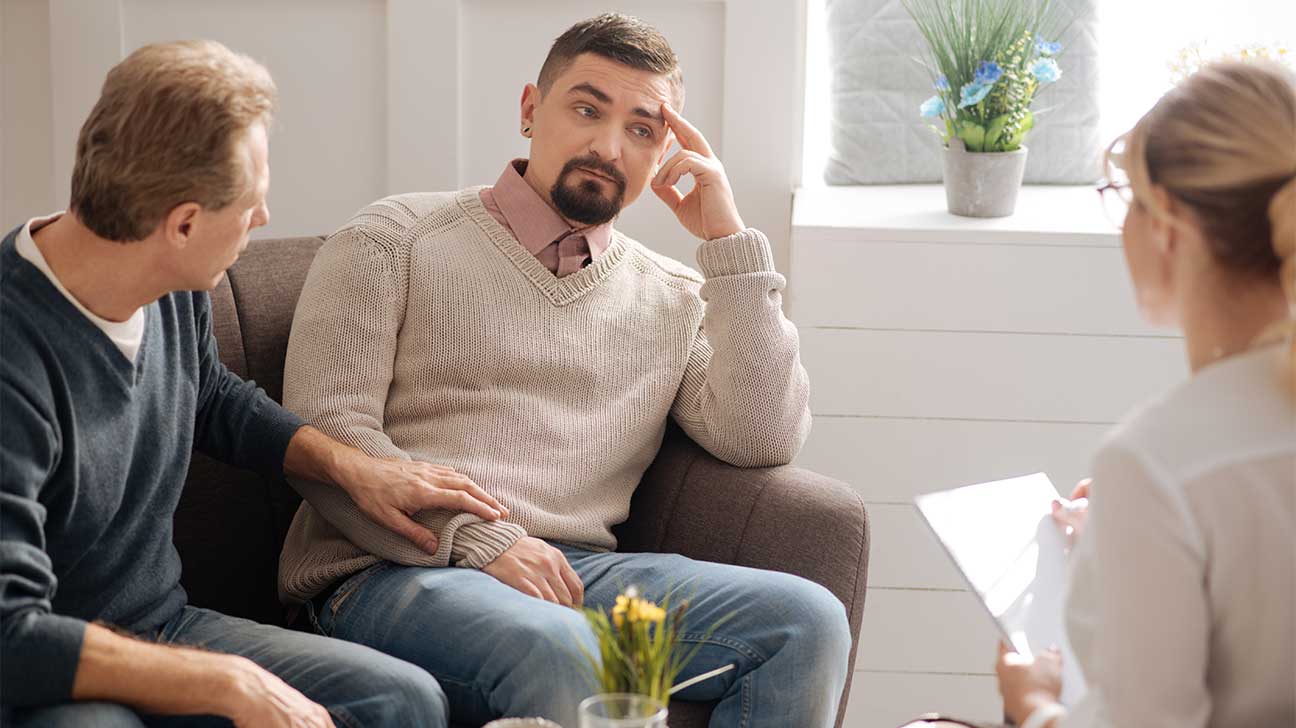 Florida’s Baker Act law allows for involuntary commitment for psychiatric issues for up to 72 hours in a Baker Act-receiving facility, such as a psychiatric hospital.

In Florida, involuntary commitment for a severe mental health crisis under the state’s Baker Act is sometimes referred to as “being Baker-Acted.”

Commitment under Florida’s Baker Act can connect a person in crisis with treatment and support for intent to commit harm against oneself or others.

But the law has also been the subject of criticism and scrutiny, particularly in its frequent use on young children.

What Is The Florida Baker Act?

It allows for the involuntary, temporary institutionalization of a child, adolescent, or adult who is at risk for harming themselves or others due to mental illness.

Under Baker Act criteria, a person must present as:

The Baker Act is commonly described as a “worst case scenario” solution, or a last resort for those who want to help a loved one experiencing severe mental health issues.

Under the law, seeking medical treatment voluntarily, or gaining informed consent from a person in crisis for emergency services, is strongly encouraged.

How Does Florida’s Baker Act Work?

Florida’s Baker Act can be initiated in one of three ways:

What Happens When You Get Baker Acted In Florida?

Florida law requires that a law enforcement officer transport a person to the mental health facility to receive a psychiatric assessment.

Once admitted into the facility, the law requires they be examined by a qualified mental health professional within 72 hours.

That’s the maximum amount of time a person can be held involuntarily under Florida statutes.

What Are The Consequences Of Being Baker Acted?

The Baker Act is meant to be used as a last resort to keep a person safe from the substantial likelihood of bodily harm, or from seriously harming others.

But the law can, and has been abused. In 2018, a behavioral health hospital in Tampa was found to have exploited Florida’s Baker Act for profit, by holding those held under the law longer than was necessary.

The Baker Act is also used frequently on minors, including children as young as six years old.

The Southern Poverty Law Center has described the use of Florida’s Baker Act against children as “costly” and “cruel.”

Potential consequences of being Baker Acted could include:

What Can The Baker Act Do For Someone In Crisis?

The Baker Act can remove someone in crisis from an environment that is exacerbating or otherwise failing to protect their health and safety.

It can also connect a person in the state of Florida with a severe mental health condition to further treatment for mental health or substance abuse (a common co-occurring condition).

What Comes After You’re Baker Acted?

After you are Baker Acted, there is a 72-hour evaluation period.

Within that time frame, a mental health evaluation must be performed without unnecessary delay by a qualified clinician.

During that evaluation, a clinician will:

What Comes After You’re Evaluated?

According to the Florida Department of Children and Families (DCF), one of the following must take place within the 72-hour examination period:

If a person held under Florida’s Baker Act is taken to court, they will be appointed a public defender to represent them, unless they have external legal representation.

A hearing for additional involuntary placement must occur within five days.

Watching a loved one struggle with mental health or substance use can be difficult, as can living with this struggle yourself.

For more information about available mental health programs, or to find a treatment facility for addiction, call our helpline to learn more today.

Free Rehab Centers aims to provide only the most current, accurate information in regards to addiction and addiction treatment, which means we only reference the most credible sources available.

These include peer-reviewed journals, government entities and academic institutions, and leaders in addiction healthcare and advocacy. Learn more about how we safeguard our content by viewing our editorial policy.

All Free Rehab Centers content is medically reviewed or fact checked to ensure as much factual accuracy as possible.

We have strict sourcing guidelines and only link to reputable media sites, academic research institutions and, whenever possible, medically peer reviewed studies.

If you feel that any of our content is inaccurate, out-of-date, or otherwise questionable, please contact at [email protected]

Where Do Calls Go?

The helpline at FreeRehabCenters.net is available 24/7 to discuss the treatment needs of yourself or a loved one. This helpline is answered by Ark Behavioral Health, an addiction treatment provider with treatment facilities in Massachusetts and Ohio.

You nor your loved one are under any obligation to commit to an Ark Behavioral Health treatment program when calling our helpline.

If one of our treatment centers is not a good fit, our representatives may refer you to another detox or treatment center, or the Substance Abuse and Mental Health Services Administration (SAMHSA) hotline to find a program that best suits your needs. We do not receive any compensation or commission for referrals to other treatment facilities.

This helpline is a free resource at no cost to the caller. We are here to provide assistance in locating an Ark Behavioral Health treatment center that may meet your treatment needs.

To find a treatment program, browse the top-rated addiction treatment facilities in each state by visiting our homepage, or by viewing the SAMHSA Treatment Services Locator.