Myths And Facts About Fentanyl Exposure And Overdose

As fentanyl overdoses continue to take an alarmingly high number of lives in the U.S., myths like just touching the drug can cause an overdose or even death have been spreading. 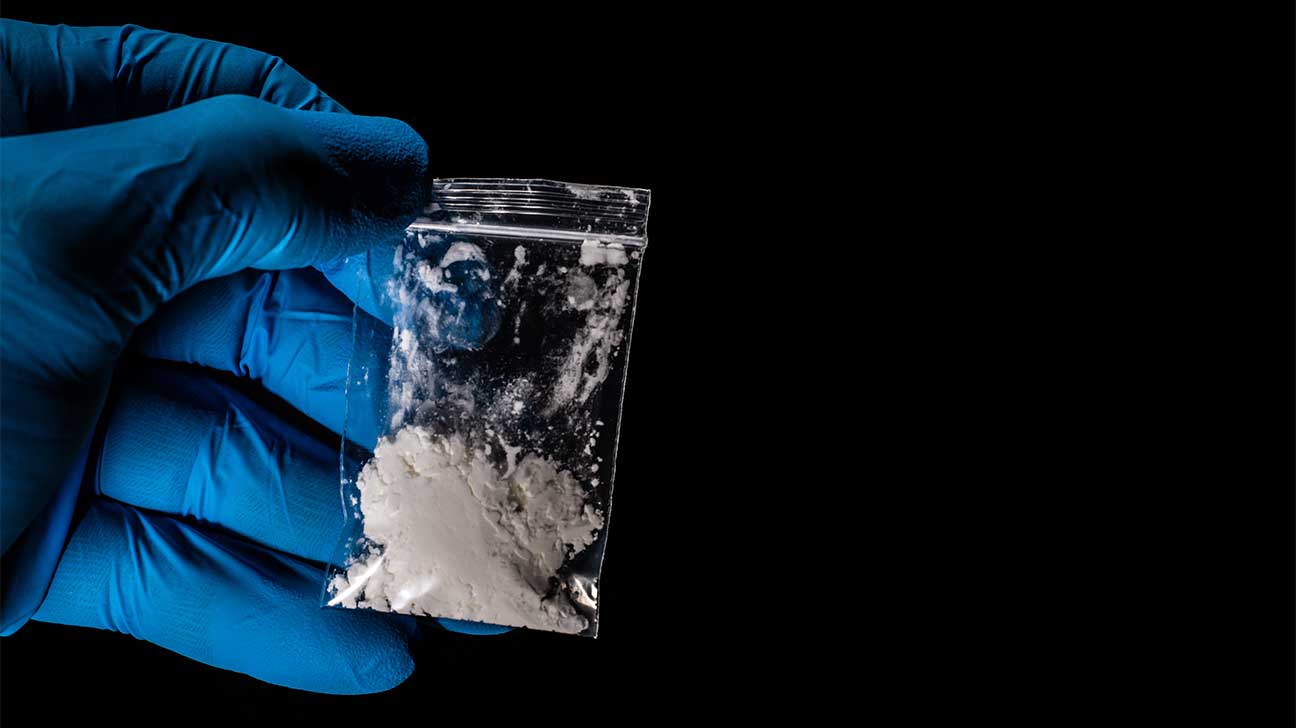 America’s fentanyl crisis is drawing a lot of attention to fentanyl, the powerful synthetic opioid involved in the majority of overdose deaths over the last several years.

However, myths about fentanyl exposure have also sprung up, many due to concerns about the safety of first responders who arrive on the scene of a fentanyl overdose.

Here are three of the most enduring myths surrounding fentanyl, and the truth behind the myths.

Myth #1: Touching Fentanyl Can Lead To Fainting Or Even Death

This myth may have been started when first responders became concerned about exposure after responding to a number of fentanyl overdoses.

There have been reports of police officers who have fainted or had panic attacks after coming into contact with fentanyl.

An article in Health & Justice claims that the U.S. Drug Enforcement Administration (DEA) spread misinformation perpetuating the myth when warning police about fentanyl.

According to Health & Justice, a statement from the DEA said that “fentanyl can be absorbed through the skin or accidental inhalation of airborne powder can also occur.”

Fact #1: A Fentanyl Overdose Is Not Possible Via Touch

Fentanyl is similar to another synthetic opioid, morphine, but 50 to 100 times more powerful. However, toxicologists say it is highly unlikely that it can be absorbed through the skin.

An exception to this would be fentanyl skin patches used for pain relief in hospitals, but the drug is absorbable this way due to the patch itself, which makes the skin more permeable.

If the drug could be absorbed through contact with the skin, people who abuse fentanyl would probably rub it into their skin to obtain the drug’s effects.

Fear or extreme anxiety could be the cause of panic attacks or fainting related to fentanyl exposure.

Myth #2: Breathing Near Fentanyl Can Cause Toxicity And Death

This myth may have originated from 2016 news reports that an Ohio police officer overdosed on fentanyl after brushing powdered fentanyl off his uniform and breathing it in.

A recent episode of the TV crime drama series Big Sky may have fueled this myth. In the episode, a drug cartel bodyguard dies after a police officer throws powdered fentanyl in his face.

The DEA’s statement reported on by Health & Justice also would have perpetuated this myth.

In a 2002 incident in Moscow, a weaponized aerosol dispersal device containing carfentanil and remifentanil (two fentanyl analogs) was suspected to be used to subdue hostage-takers.

This caused the deaths of 125 people. Although fentanyl wasn’t on the radar in the U.S. at the time, people who heard about the incident more recently may have believed that the fentanyl analogs on their own caused the deaths.

Fact #2: Breathing Near Fentanyl Is Very Unlikely To Cause Toxicity Or Death, But Inhaling It Directly Could

It said that exposure is a concern if fentanyl particles are suspended in the air but went on to say that this is highly unlikely to happen, especially at a dose high enough to be fatal.

It gave the example of precautions industrial producers of fentanyl take to protect their workers. An unprotected worker would need 200 minutes of exposure at the highest airborne concentration to reach a 100 (microgram) mcg dose of fentanyl.

A 100 mcg dose is considered the maximum standard dose of fentanyl, which a person would need to take 10 of to reach the 2 mg dose that is considered lethal.

The ACMT and AACT also reported that the optimized aerosol dispersal device is what made the fentanyl analogs so deadly in the 2002 hostage situation in Moscow.

However, if fentanyl were to be thrown into someone’s face, as it was on Big Sky, or if someone were to snort fentanyl from a short distance, it may be feasible that an overdose could occur.

This myth may have proliferated around Halloween when messages from some U.S. senators had parents scared that drug traffickers were targeting their children.

The idea was that drug dealers wanted to get customers hooked on their drugs from a young age so that they’d have lifelong customers.

In order to do this, the myth goes, they were creating fentanyl in a variety of bright colors and putting it in bags with colorful stickers to attract children.

Rainbow fentanyl is a reality, but it isn’t being used to lure children to take drugs, according to Jon DeLena, associate special agent for the DEA.

DeLena said during the recent National Crime Prevention Council summit on fentanyl that there hasn’t been any direct information that children are being targeted.

“If you give a dose of fentanyl to kids in elementary school, you have an excellent chance of killing them,” he noted.

Still, drug dealers may be using rainbow fentanyl to build their “brands” and increase their profits, much in the same way that they did with blue meth.

It’s important that a distinction is made between fentanyl fact versus fiction so that emergency responders aren’t deterred from helping those who need help.

Although fentanyl addiction is considered an incurable mental health condition, it is treatable.

If you or a loved one are living with a substance use disorder, reach out to us to learn about treatment options for lasting recovery.

Free Rehab Centers aims to provide only the most current, accurate information in regards to addiction and addiction treatment, which means we only reference the most credible sources available.

These include peer-reviewed journals, government entities and academic institutions, and leaders in addiction healthcare and advocacy. Learn more about how we safeguard our content by viewing our editorial policy.

Questions About Treatment?
Get confidential help 24/7. Fill out the form below for:
People also read
The Rise Of Illicit Fentanyl Use 2022 CDC Guidelines For Opioids: Greater Flexibility In Pain Management List Of Common Synthetic Opioids: Dangers And Risks

All Free Rehab Centers content is medically reviewed or fact checked to ensure as much factual accuracy as possible.

We have strict sourcing guidelines and only link to reputable media sites, academic research institutions and, whenever possible, medically peer reviewed studies.

If you feel that any of our content is inaccurate, out-of-date, or otherwise questionable, please contact at [email protected]

Where Do Calls Go?

The helpline at FreeRehabCenters.net is available 24/7 to discuss the treatment needs of yourself or a loved one. This helpline is answered by Ark Behavioral Health, an addiction treatment provider with treatment facilities in Massachusetts and Ohio.

You nor your loved one are under any obligation to commit to an Ark Behavioral Health treatment program when calling our helpline.

If one of our treatment centers is not a good fit, our representatives may refer you to another detox or treatment center, or the Substance Abuse and Mental Health Services Administration (SAMHSA) hotline to find a program that best suits your needs. We do not receive any compensation or commission for referrals to other treatment facilities.

This helpline is a free resource at no cost to the caller. We are here to provide assistance in locating an Ark Behavioral Health treatment center that may meet your treatment needs.

To find a treatment program, browse the top-rated addiction treatment facilities in each state by visiting our homepage, or by viewing the SAMHSA Treatment Services Locator.